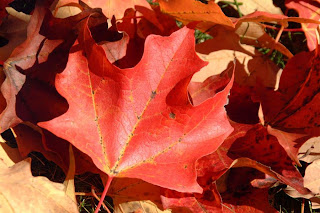 It was Autumn again. A whole year had passed since I had first come to Memphis State. Things seemed different now…no longer the strangeness of being new.

It had been an eventful summer and one in which I’d grown a great deal. I’d been challenged and come away the better for it. I thought often about the beautiful Pacific Northwest and all that I seen there. I also thought about how God had chosen to work in such a mysterious way…for my good and His glory. I kept the papers from the train reservation for many years…just in case I forgot.
Bill came over before school started back to ask me to speak to his church youth group about my summer in Seattle. I had taken many slides and felt comfortable sharing. He told me about his summer and his experiences at the Air Force flight training. He was taking flying lessons at a small airport in the county. One afternoon he stopped by my house on his way home from his flying lesson. He had completed his first solo flight. In keeping with tradition, they had cut off the back half of his shirt and signed it with the date. He couldn’t wait to show me, and I was excited for him.
Once again, the BSU was the hub of activity with everyone returning back to school and sharing the events of their summer. Several of the students had traveled to other destinations as summer missionaries. It was fun sharing stories with each other.